↑
You are here: Home / Dessert / 2011 Rodelle Baking Challenge
2shares
I have to start by saying…”I am so excited!!”
Rodelle has announced its second annual “Rodelle Challenge”!
Take the Rodelle Challenge!
Bakers share their baking moment on the Rodelle Facebook page…the most creative posts with photos or videos are more likely to stand out.
The winners are selected by the Rodelle team and with a variety of criteria. Everything from creativity to sentimentality is taken into consideration. Rodelle is sweetening the pot this year by adding a KitchenAid® Mixer to the three grand prizes, which include a yearlong supply of premium Rodelle baking essentials: vanilla beans, baking cocoa, pure vanilla extract, almond/lemon/anise extracts and vanilla sugar. Three runners up will win a yearlong supply of pure vanilla extract, vanilla beans, and rich dark baking cocoa.
People are invited to upload entries from October 1 through December 25, 2011. Winners will be announced New Year’s Day, 2012.
The Rodelle Story
“The Rodelle family moved to Denver, Colorado from the south of France in 1936. Realizing their new country lacked a high-quality pure vanilla extract for their recipes, this family of avid bakers decided to produce their own premium vanilla extract. That year, the family founded Rodelle Laboratories and revolutionized the standard for gourmet flavors.
In 1984, Rodelle became part of Custom Blending where a relentless commitment to high quality products continues. Today, Rodelle continues to provide home bakers and culinary professionals with the finest ingredients on the market.”
My Vanilla!
I will be making two recipes with my two vanilla beans to enter into the Rodelle Challenge. I will be making and posting this recipes within the next month and have you vote for the one I will be entering in the challenge in October! Be on the lookout and cook up something of your own! 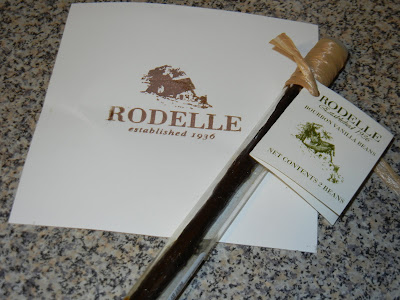 Fun Facts about Vanilla
-The definition of the word vanilla is “little pod” in Spanish.
-The vanilla vine is an orchid which is indigenous to South Eastern Mexico. Dating back to Cortes’ conquest of the Aztec Kingdom in 1519, it is one of the most ancient flavors.
-The aroma of vanilla is known as calming, relaxing, and sensual, and used as an aphrodisiac in some cultures. 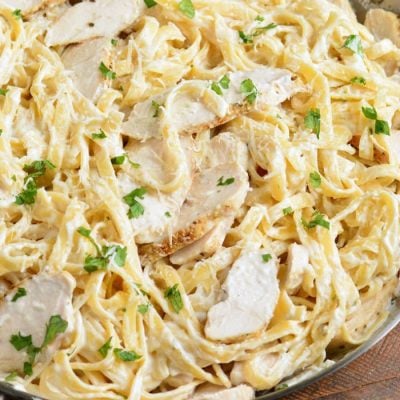