Why do the kids get to have all the fun food?? I think that adults should have some fun and delicious food as well. Don’t you agree? For that reason, I created this fabulous “grown up” BBQ chicken grilled cheese! My husband and I love grilled cheese as much as any  kid, but we also enjoy an array of flavors, therefore, I came up with this flavorful adult version of grilled cheese.

If you are thinking: “what is an adult version of grilled cheese?” You are not alone… hubby was confused too.

Me: “Honey, I’m going to make some grown up grilled cheeses for us, for lunch!”

Him: “Umm, grown up grilled cheese?”

Me: “Yes, you know, an adult version of a grilled cheese.”

Him: “Adult version? Are you going to inject it with vodka?”

Me (…after I was done rolling on the floor laughing): “Noooo, I’m going to make and awesome grilled cheese but with ingredients that kids are usually to picky to eat, so it’s for grown ups!”

Him: “Oooooh, good, ‘coz I don’t think vodka would be very good in grilled cheese.”

I knew that I wanted to used smoked white cheddar cheese and BBQ chicken for this sandwich but I wasn’t sure what else to include. I called hubby and asked him what he usually associated with BBQ chicken and he told me slaw, of course. Well, I already made BBQ Chicken Sliders with slaw and I wanted to try something different. Then, he brought up HAYSTACK! Of course!! Duh! Haystack would be perfect!

If you don’t know what a haystack is, it’s thinly sliced fried onion straws! It is possibly the best garnish and topper for burgers and most all sandwiches. I learned an awesome way of making the haystack while working at Bennigans, many moons ago. I will share the haystack recipe with you first. It’s really, very easy!

Now, we move onto the BBQ Chicken Grilled Cheese. Since it was a quick lunch, I decided to use the Tyson BBQ Chicken tenders for this sandwich. I tried this chicken for the first time at our Superbowl party and it was such a hit with everyone, that I bought it a few times since then. While I was making the haystack, the chicken was cooking in the oven. Then just assemble the sandwich and enjoy the deliciousness!

You can also follow Tyson through  Facebook and Twitter! Tyson will also be holding DEMOS of their product at your local WalMart stores this month. Make sure to check it out!

I will be sharing this recipe at the wonderful parties in my party tab + Weekend Potluck. Swing by and link up your own projects!

Remember to come back and link up to my party on Saturday!!

I am a member of the Collective Bias® Social Fabric® Community. This shop has been compensated as part of a social shopper insights study for Collective Bias® and Tyson. All the opinions and photographs are my own.  #cbias #SocialFabric #MealsTogether 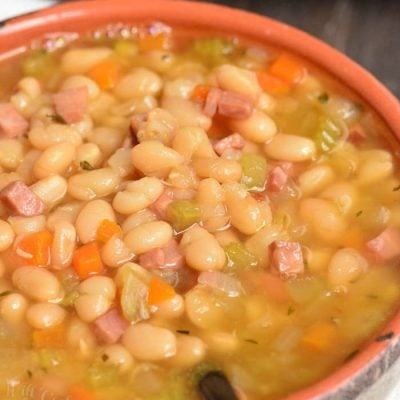 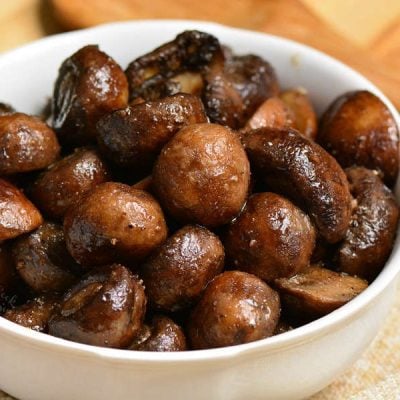 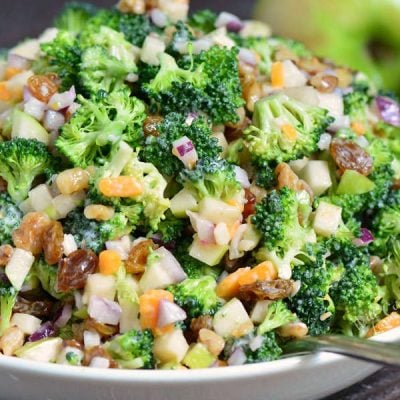 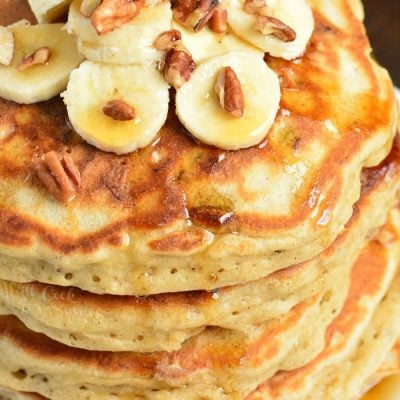