Dreamy cinnamon filled and glazed scones! Classic breakfast/brunch treat made with lots of cinnamon. Scones are crunchy of the outside and soft in the inside, perfect with a cup of tea or coffee. 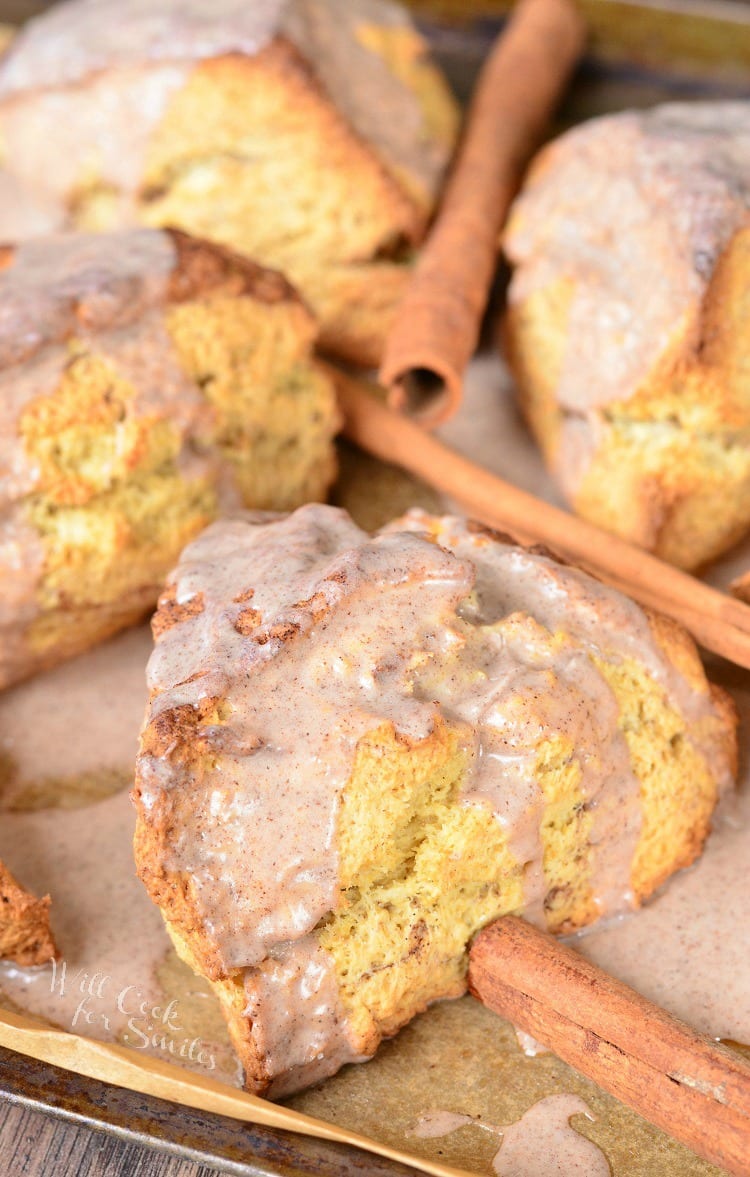 I have been dreaming of having some cinnamon scones for weeks now. Quite literally, I was waking up in the morning, craving these scones because apparently, I had a dream about them.

My family shared my enthusiasm about these scones and pounced on them with the same zest as I did. Every day after that my little man ran into the kitchen asking for “more cones, more cones!” Took me a few minutes to figure out what “cones” he was talking about. I asked if he wanted “ice cream in a cone,” but that was NOT it. My son refused ice cream in a cone to have a “cone.” That says a lot about my scones to have a 6-year old turn down ice cream for them.

My kid will try pretty anything if it has cinnamon or pumpkin it it. I think he’s learned that chances are pretty good that it will be a tasty treat. He’s actually getting better and better about at least taking a bite and trying something new first, before completely rejecting it. My baby sister didn’t start trying things until she was about 12, so he is way ahead. 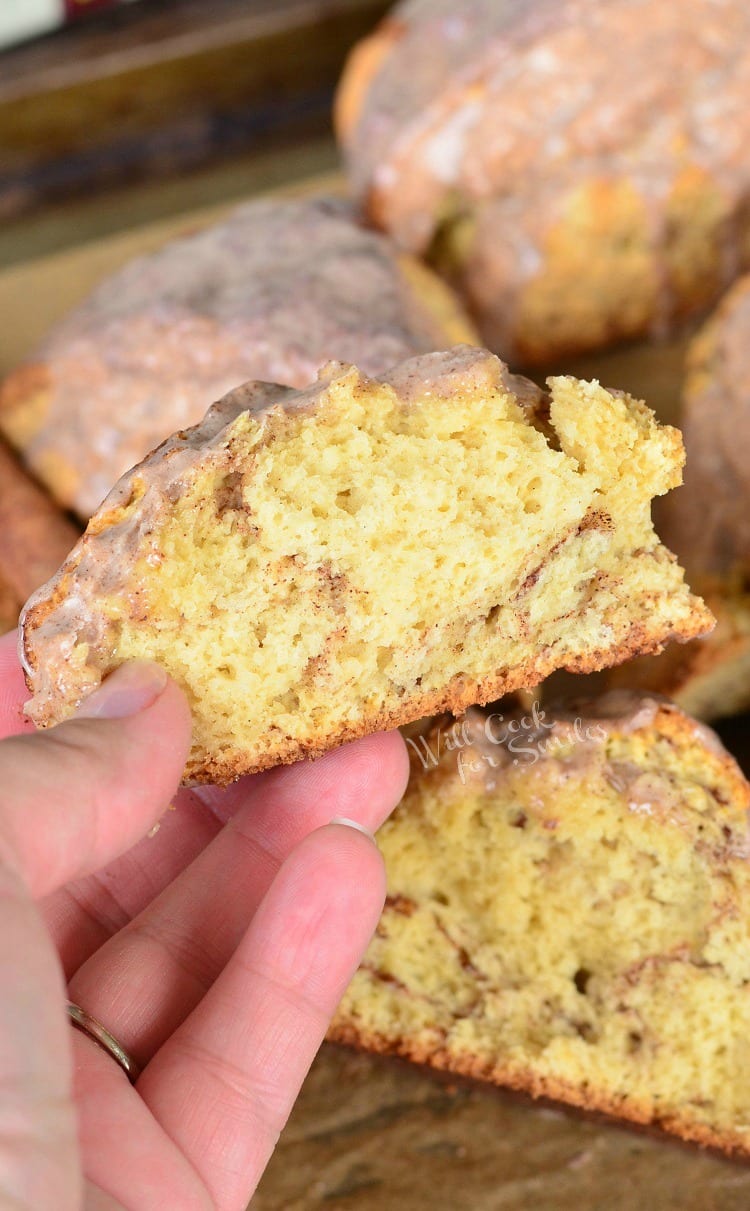 If you haven’t tried making scones before, do it immediately! They are super-duper easy and make a tasty companion for a cup of tea and coffee. I made these scones between a playground outing and going out for dinner. We had about an hour in between, so I saw an opportunity and whipped up some delicious cinnamon scones.

They are quick, they are simple, and ever-so-satisfying. And yo wouldn’t imagine the aroma that will fill your hose while the scones are baking! 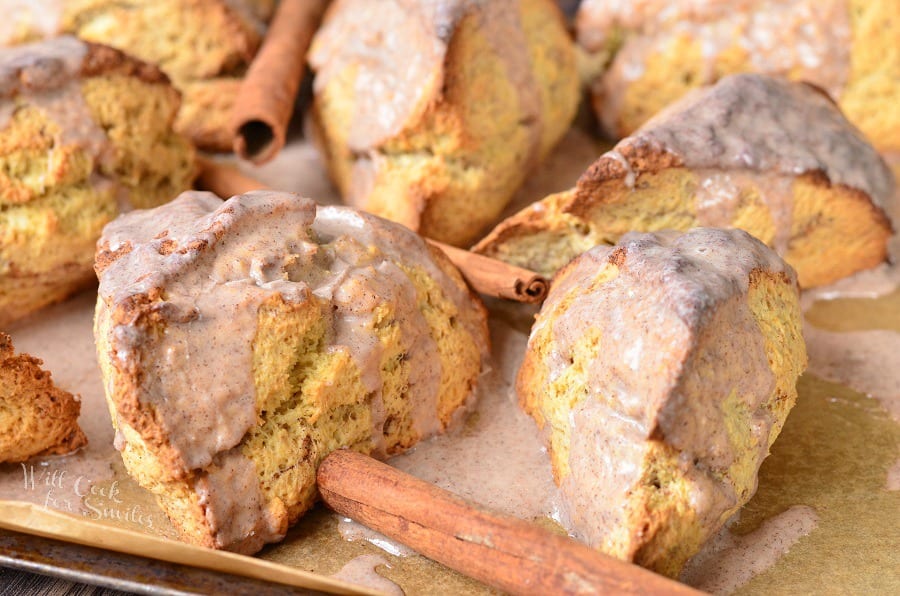 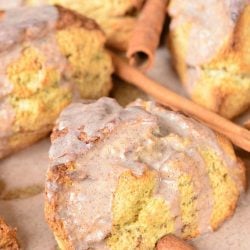 Recipe from Lyuba, at willcookforsmiles.com, All images and content are copyright protected. Please do not use my images without prior permission. If you want to share this recipe, please simply link back to this post for the recipe. Thank you.
Tried this recipe?Mention @willcookforsmiles and tag #willcookforsmiles 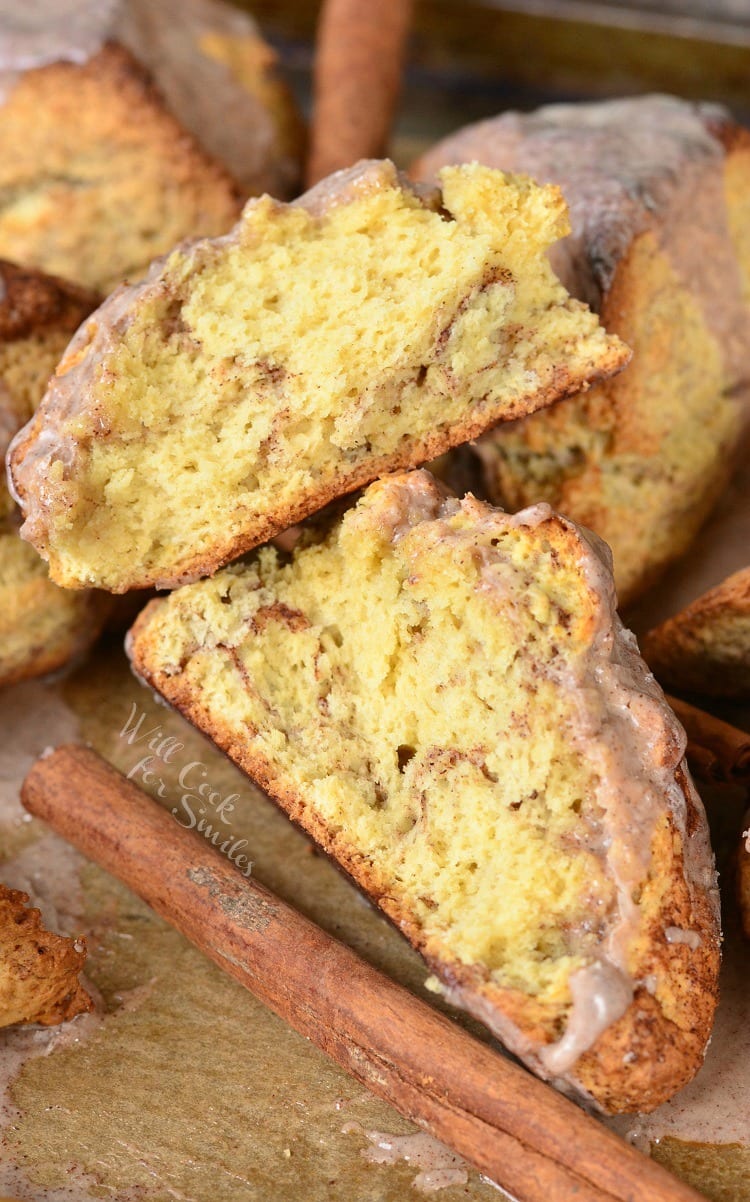 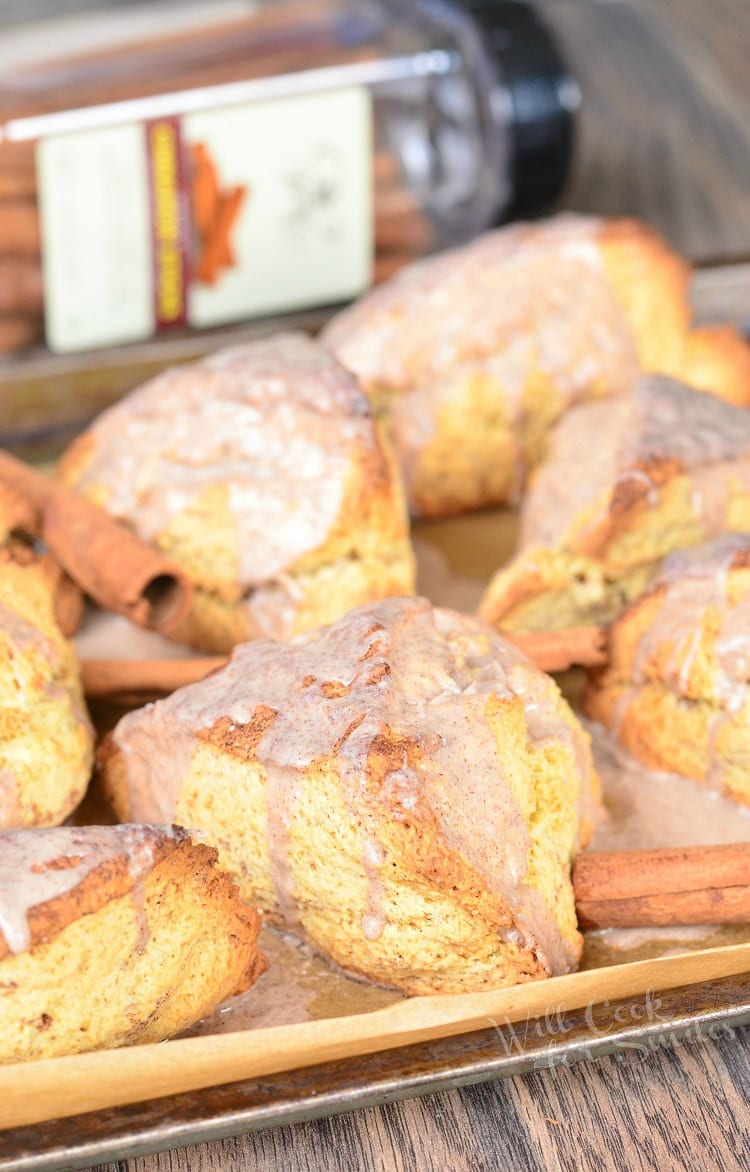 Vanilla Scones from Stuck on Sweet 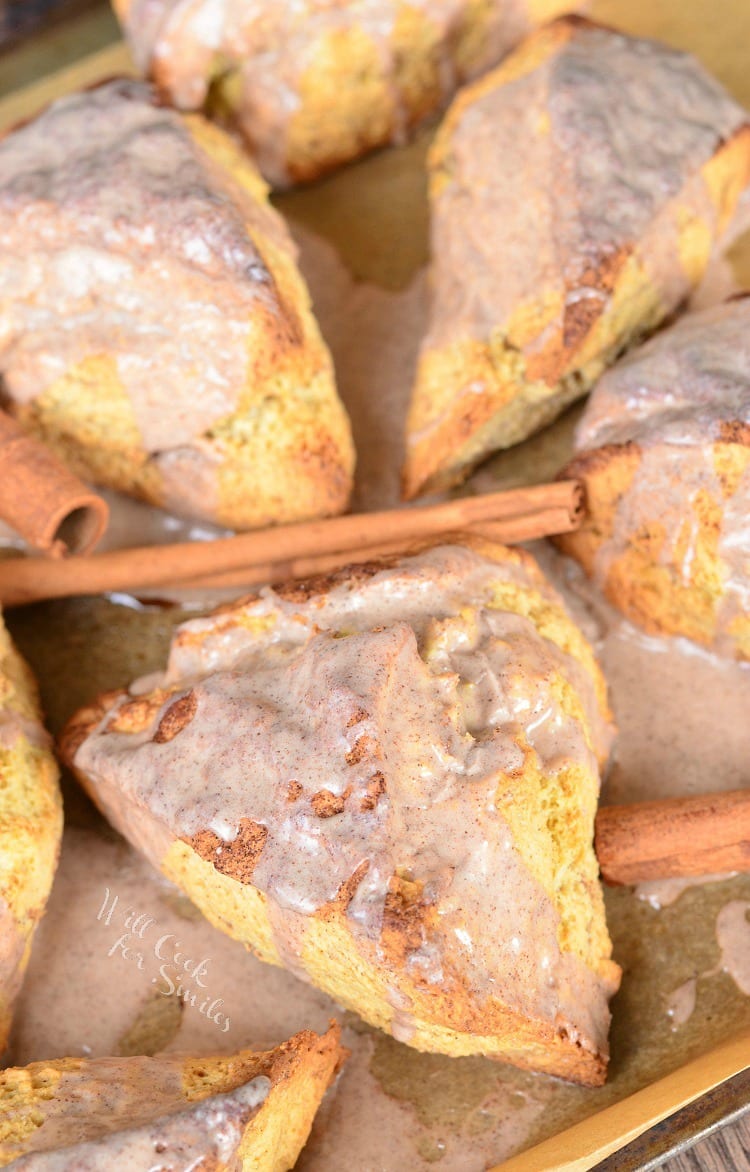 Some More Tasty Recipes From Me: 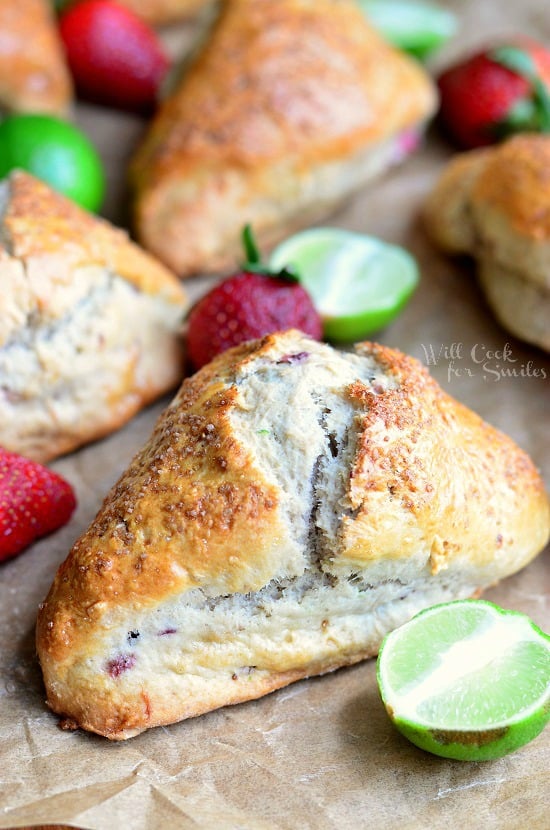 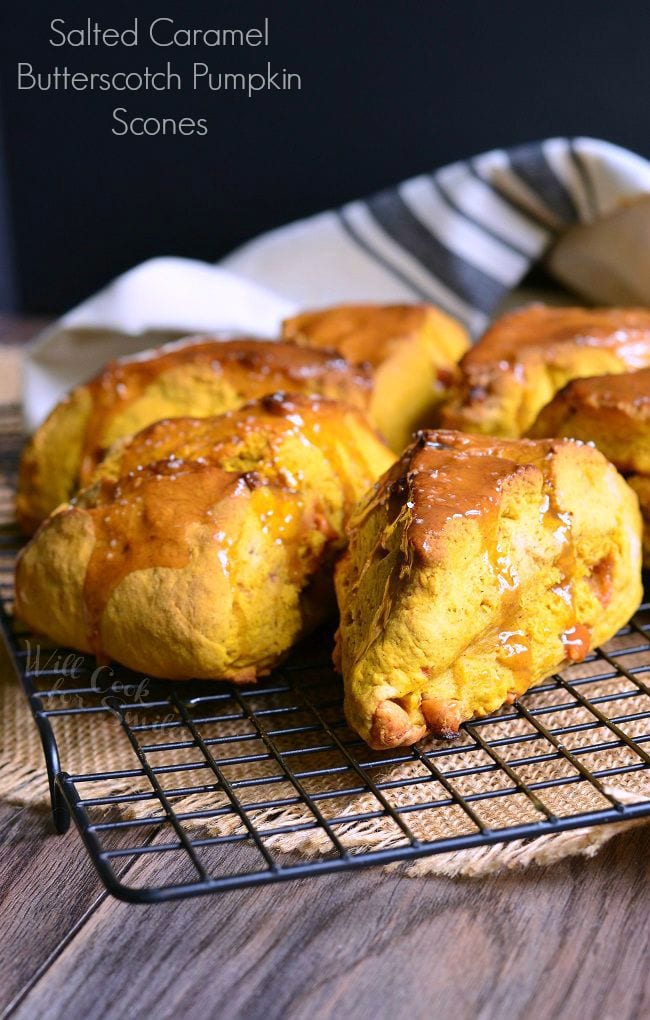 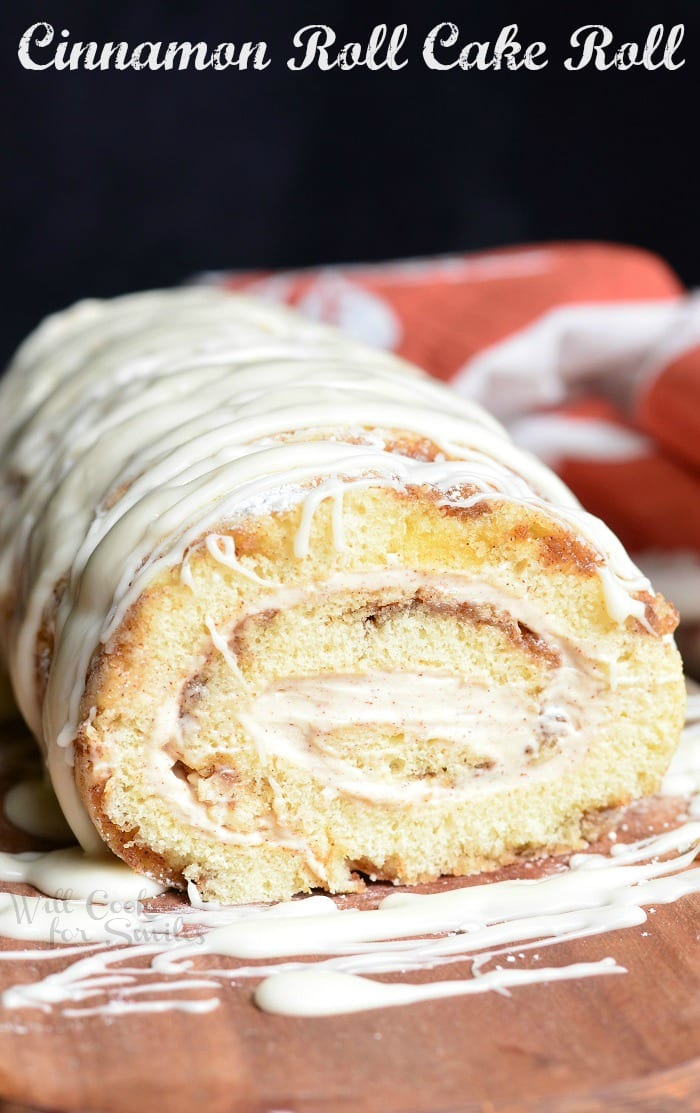