I got a delicious treat for you! It’s Caramelized Pear Pastry and it’s made with the flaky puff pastry, cream cheese, Greek yogurt and caramelized pears.
I’m also sharing the good and the bad about making substitutions with Greek yogurt. 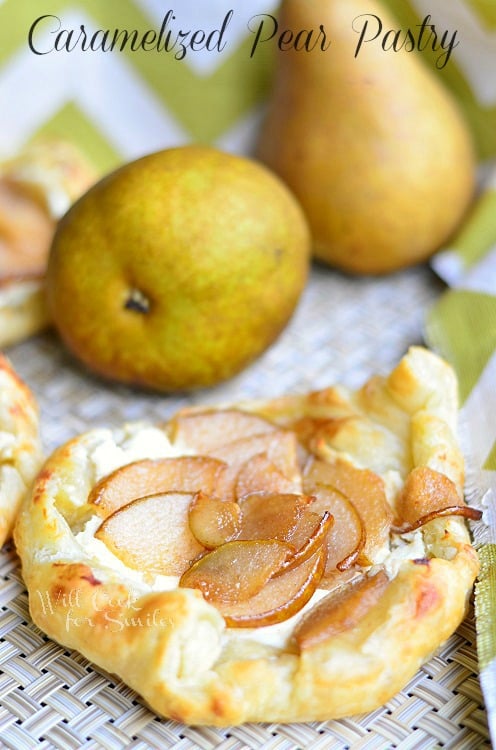 I’ve been on a quest lately, a cooking quest so to say.

I’ve been trying to see if it’s true what they say about substituting Greek yogurt in cooking and baking. I’ve been playing around with some Chobani Greek yogurt and I’ve had a lot of success but also, a few failures.

You guys know me, I always tell you the truth, so I will tell you about my success AND my failures. I don’t believe in only sharing my success stories because it’s not fair to you and we learn from our mistakes. 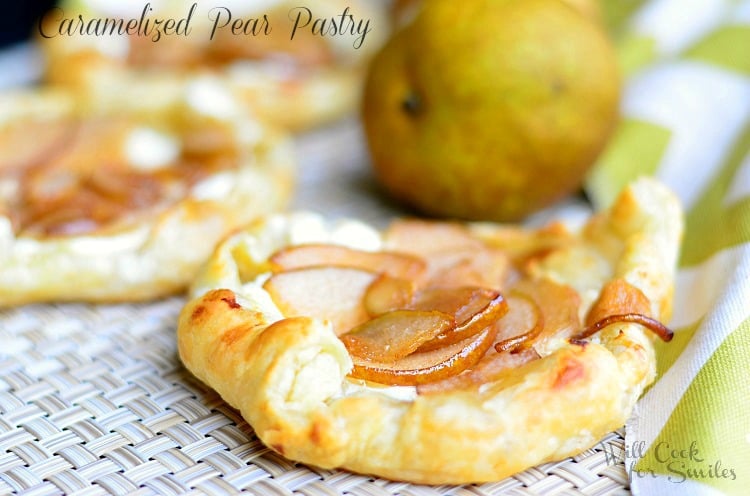 You guys know that cooking is a science and baking is an exact science. There is a reason why you have to measure most ingredients and that there are chemical reactions that happen while baking. Putting certain ingredients together and in different amounts will yield different results. Sometimes, messing with baking and cooking formulas will end in disasters. It happens to all of us and that’s how we learn!

So in my latest experiments with substituting Greek yogurt in baking and cooking, I’ve ran into a couple of problems. Mostly, it’s been very successful but not every time.

** Substituting Greek yogurt for sour cream in some sauces!

I’ve tried making several sauces with Greek yogurt instead of sour cream and I ran into a couple of snags. I’ve made a tomato cream pasta sauce which turned out to be an epic fail. I’ve also made a lemon pepper creamy sauce for boneless wings and it too, failed. Later, I remade those sauces with sour cream and they turned out pretty well.

My conclusion from this experiment was that acidity works differently with Greek yogurt than sour cream. The acidity in tomatoes and the acidity in lemon made the Greek yogurt curdle instantly. Although, when I used sour cream in the sauce, it did not.

So please be aware that the substitution is not always equal! 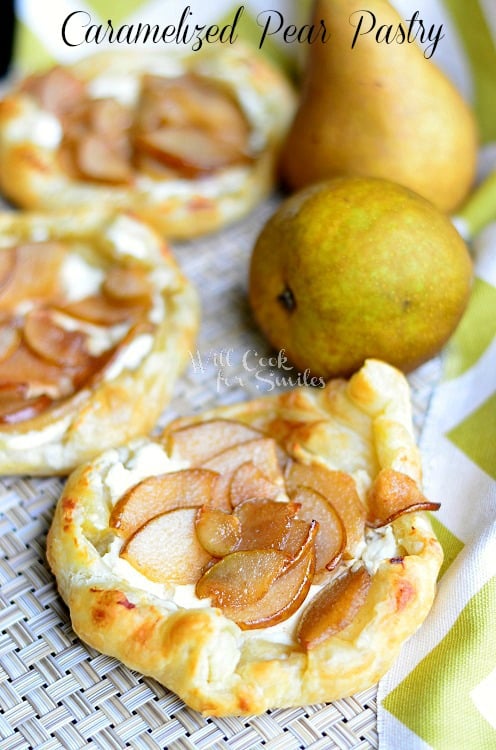 Now, these awesome pear pastries were definitely a great success in my experiment. They are easy to make but your family will think that you ran out to a fancy bakery right before breakfast. 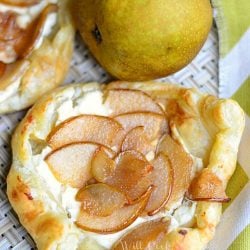 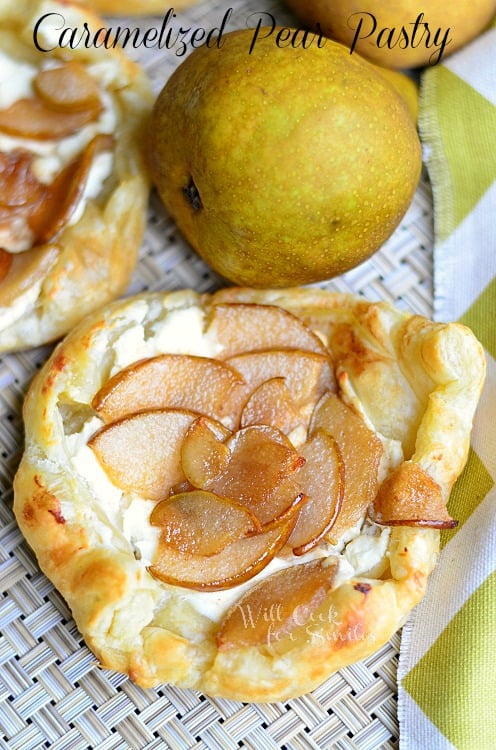 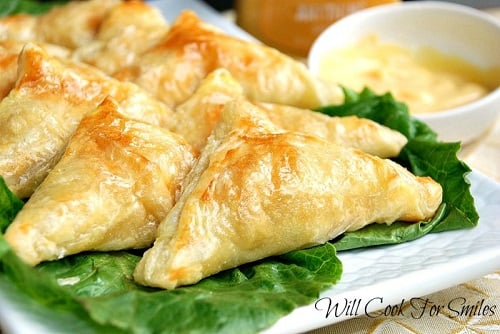 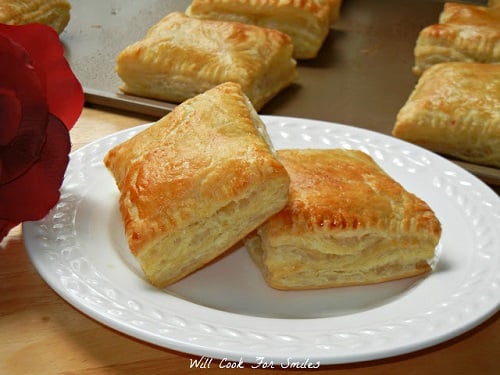 Don’t miss any new posts and recipes from me, subscribe to E-MAIL! Just enter your email in the side bar, you will receive an email for confirmation. Confirm and you are all subscribed! HUGS!

Remember to come back and link up to my party on Saturday morning!!

I will be sharing this recipe at the wonderful parties in my party tab + Weekend Potluck andRattlebridge Farm.  Swing by and link up your own projects!